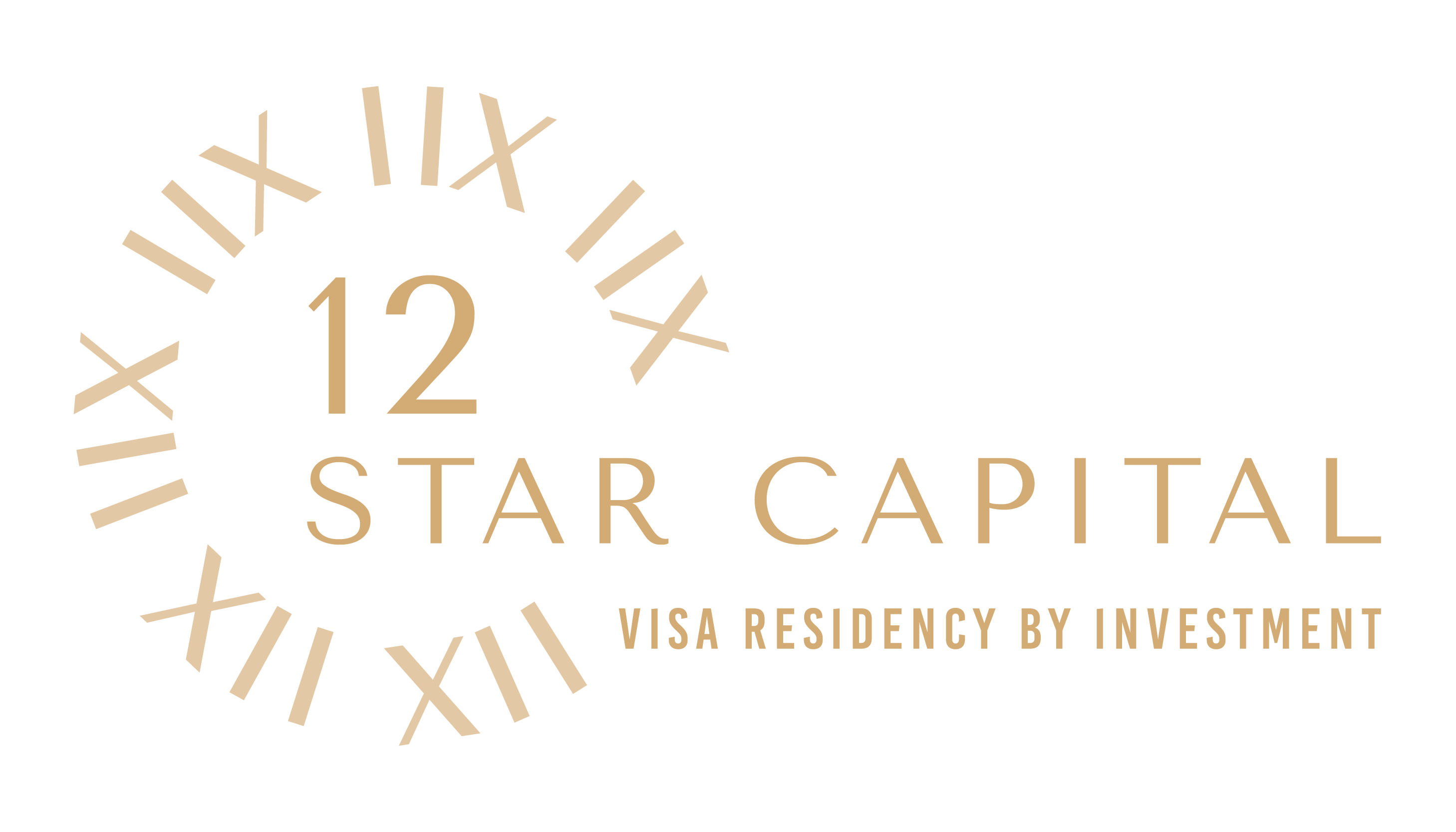 After weeks of excitement through the election process in 2020, Joe Biden has been elected the 46th President of the USA and has taken office in January 2021. The country has seen major changes and unrest towards immigrants over the last 4 years with former President Donald Trump’s changes to policies and rule over the USA.

The new president elect has already expressed his feelings on immigration policies, by being a large advocate towards it. According to Susan E. Rice, Biden’s incoming domestic policy adviser shares, “the new administration will offer a transformative vision for addressing migration in our region.”

The EB-5 Investor Programme will see a positive outcome under the president’s regulation, along with other immigration and asylum seeker policies put in place, ensuring a nation that can provide a home for all. According to new administration, there will be no immediate criteria change. Under the reign of the last 5 presidents, there has been minimal lapses in the programme. Biden was one of 81 Senators who voted to pass the Immigration Act of 1990 and was part of the creation of the EB-5 Investment Visa. With him as president and now in office, he has promised to reverse many of Trump’s immigration policies, which will continue to work in the EB-5 Investor Visa favour.

12 Star Capital boasts a 100% success rate with the EB-5 Investor Programme. As an EB-5 Investor you will experience many benefits, including being a Green Card holder. Contact our team to learn more of how you can qualify for this American lifestyle for you and your family.

Hi, we are here to answer any questions 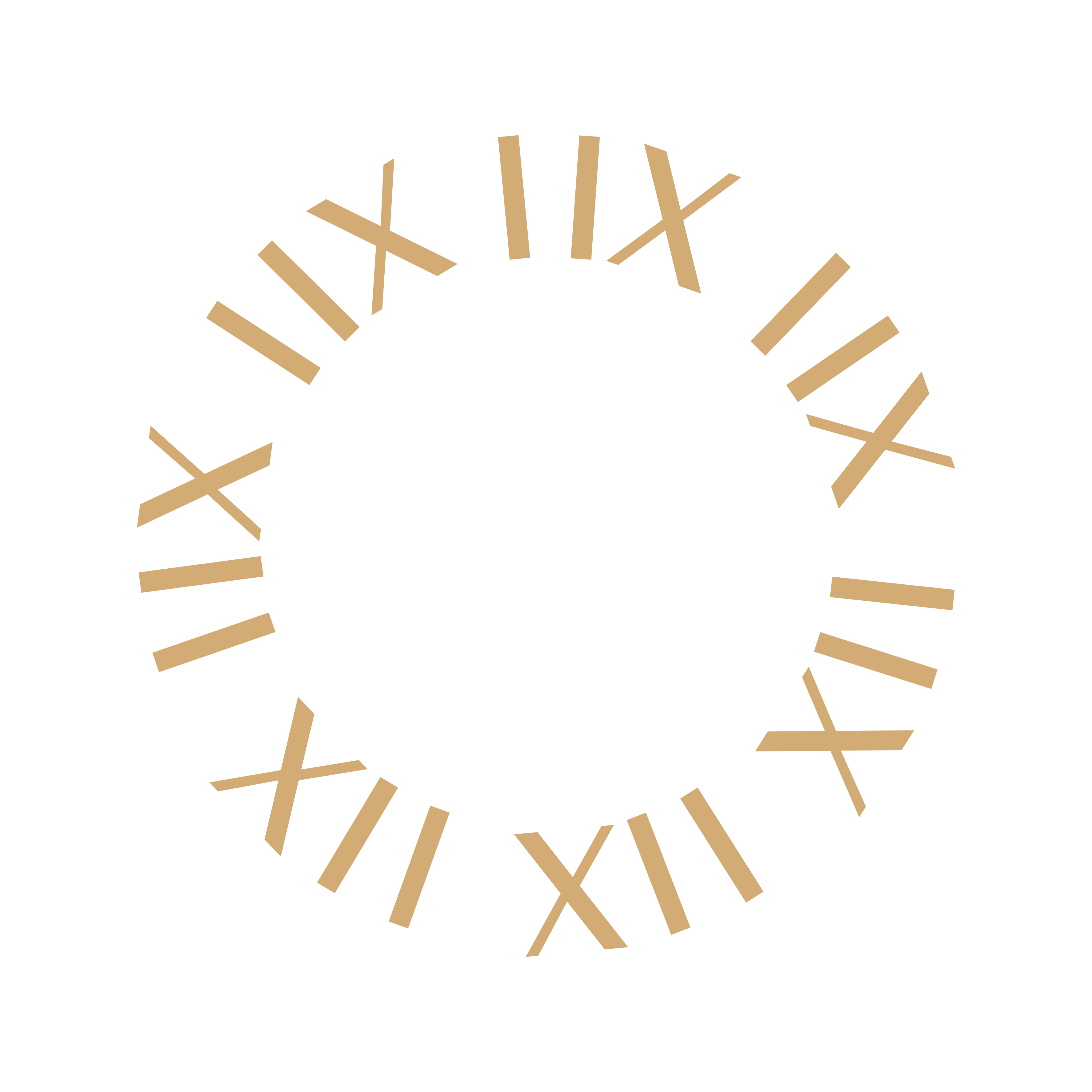 Investor Relations Santana Pillay
× How can we help you?